With less than a month to go before the world tunes into the biggest wedding of the year, we’re getting new information every day, and after the birth of the new royal baby, we’re certainly on the edge of our seats feeling the wave of royal family-fever.

Kensington Palace announced on Thursday that his brother, William, who is second in-line to the throne, will be his best man, just as Harry did for him in 2011. 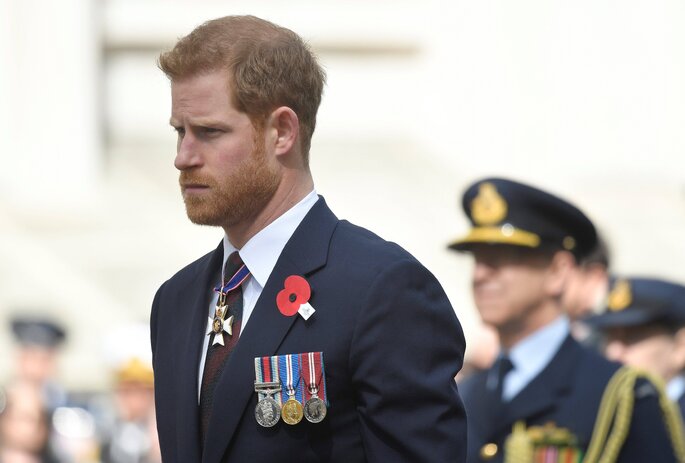 That’s right, the Duke of Cambridge, will be Harry’s faithful companion on May 19th. But how did he ask him? Harry has joked that he got down one knee! Then saying that he’s actually known for months. And of course, he’s

Prince Harry has asked his brother The Duke of Cambridge to be his Best Man at his wedding to Ms. Meghan Markle. pic.twitter.com/7TvZ2VlEk2 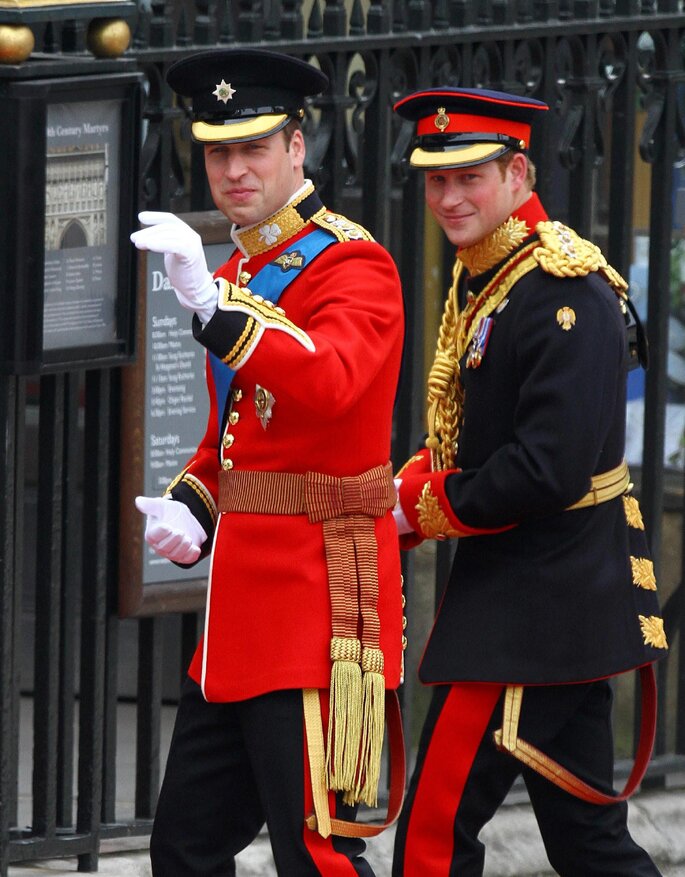 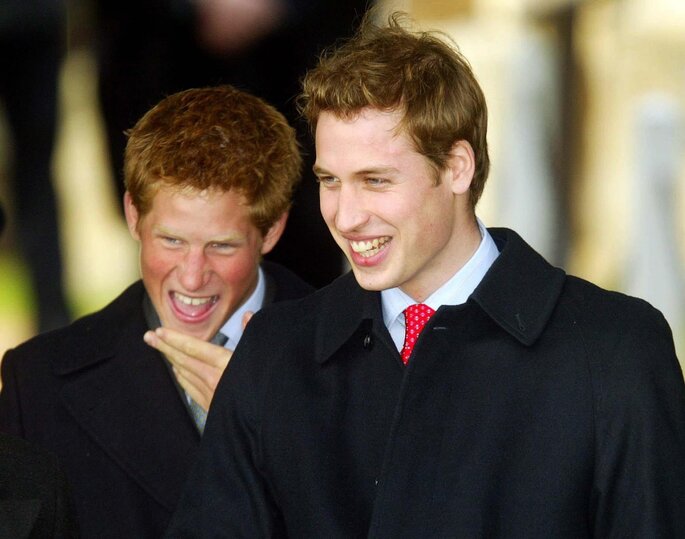 During the next couple of weeks we will learn more details about the big day. However we already know how the invitations look, and we have already speculated which wedding dress designer Meghan will choose. But still we don’t know for sure, we will have to wait and see!