The incredible physicist, Stephen Hawking, passed away at his home this week at the age of 76. As the world mourns a great loss to science, we remember his story of love and of marriage. 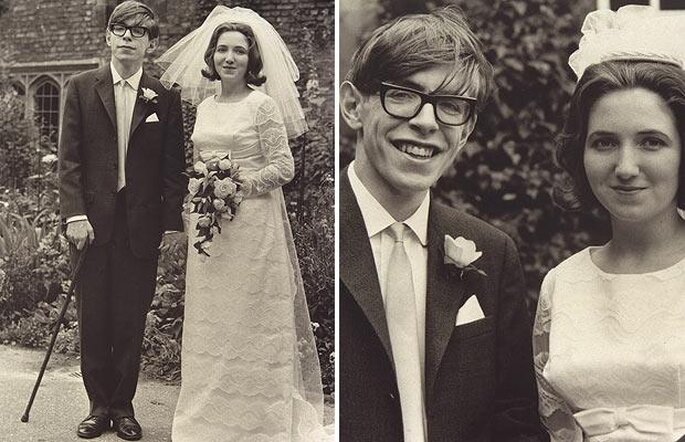 It is a sad time as the world mourns the loss of one of the greatest brains of this age. The man who beat the odds passed away at his home in Cambridge, England. Stephen Hawking, the theoretical physicist, astrophysicist, and cosmologist made some of the greatest contributions to science we’ve seen in recent times. His theories in the 1970s on how the universe began and black holes was what initially won him acclaim.

However, it was his book, A Brief History of Time, that made him known across the globe. At the young age of 22, he was diagnosed with ALS (amyotrophic lateral sclerosis), a motor neurone disease. He was initially given two years to live, but went on to fight the disease for 54 years, never once giving up on his work or letting the condition get the better of him.
Despite having lost his motor skills through the illness, he never lost his sense of humour, making him the iconic scientist, who was revered across the world.
save 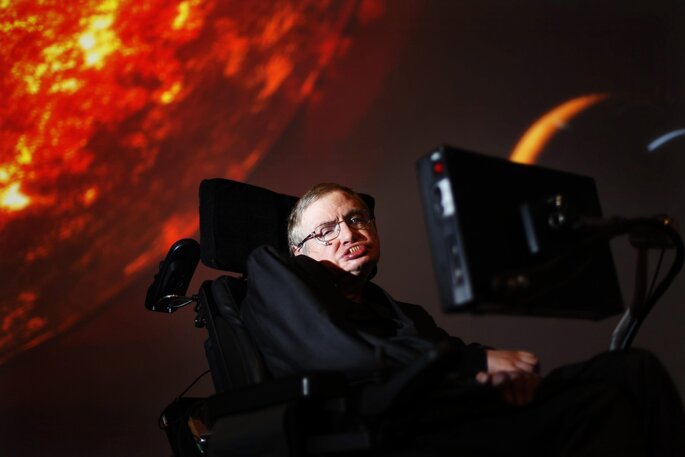 The legacy he has left is not just through his work or because he had one of the greatest minds of the 21st century. It is in how he lived his life, perhaps the best gift he gave us, is to have shown us that love truly has no bounds and embracing it can help you overcome all odds.
His love story with his first wife Jane Wilde was captured in the 2014 Oscar-nominated film The Theory of Everything, starring Eddie Redmayne and Felicity Jones, for which Redmayne won the Academy Award for best actor in a leading role.

Jane and Stephen met in the 60’s while at university; it was shortly after their courtship that Hawking was diagnosed with ALS. Yet their love was no match for this illness and the couple went on to tie the knot in 1965, and subsequently had three children: Robert, Lucy, and Tim. 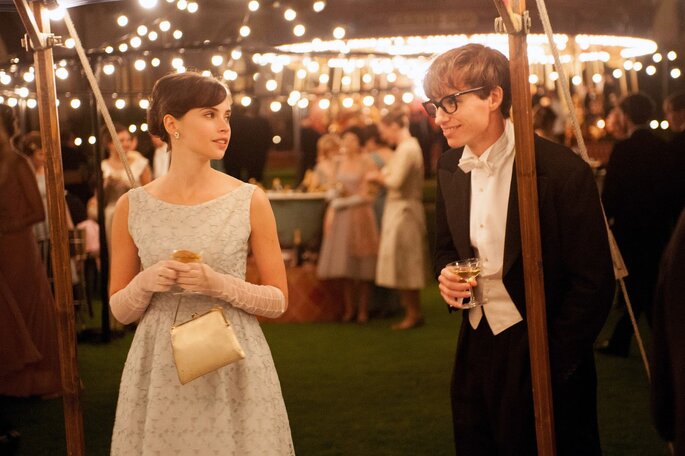 Eddie Redmayne and Felicity Jones Photo: ‘The Theory of Everything’
save 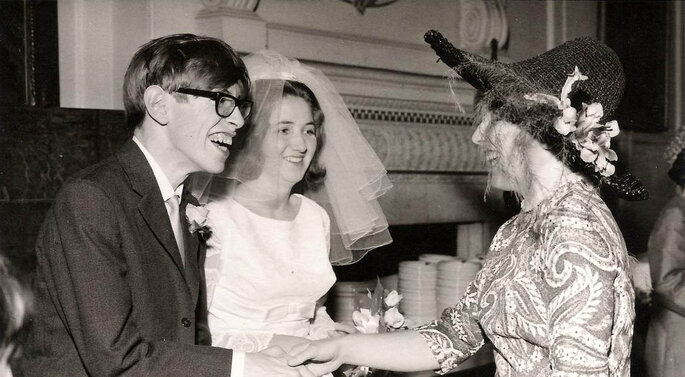 At that time, new people appeared in the relationship. On the one hand, the army of nurses and caregivers that had to attend to the 24 hours to Stephen, as well as Jonathan Jones, a musician from the local church, who found an interest in Jane Wilde. In the end, he was practically living with the couple, the children and the nurses.

Everything went out of control and Jane saw how her ability to fight weakened, especially because of the confrontation that her husband unfairly initiated against her. His unquestionable sacrifice and dedication seemed to have paled in the eyes of the physicist and the nurses. Finally, with the emergence of nurse Elaine Mason, Jane was relegated to the background and Stephen ended up asking for a divorce. After everything she had done for the physicist, Jane felt hurt.

Stephen ended up marrying in 1995 with Elaine Mason, while Jane did the same with Jonathan Jones. However, ten years later the scientist divorced Elaine Mason after it was discovered their marriage was not all he thought it would be. It was said that she mistreated him badly throughout their time together. 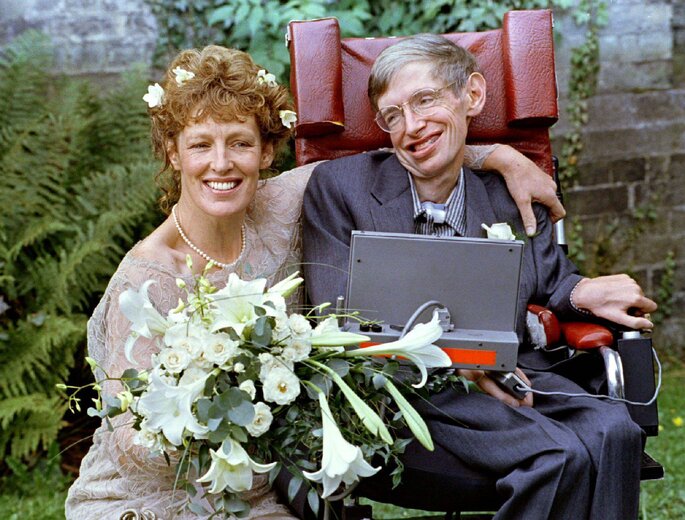 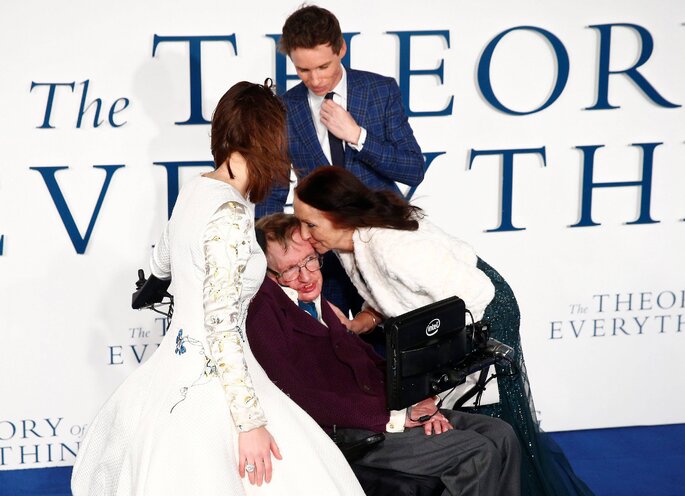