The topic of generations has become a matter of great permanence. Nowadays, we only talk about the habits common to each generation. Whether we like it or not, times change and we have no choice but to accept that along with that cultures and people change too.

Generation X includes people born between 1966 and 1980 and are children of the baby boomers and parents of the Millennials. The latter, also called Generation Y, represents the adults of today, who are now in the most common age range for getting married. Next, Generation Z, between the mid-90s to which we the turn of the millennium: At the moment, this generation are still involved in school.

In relation to weddings, the changes are substantial. How did the previous generation host a wedding? How do we tend to get married now? And how will they do it in years to come? 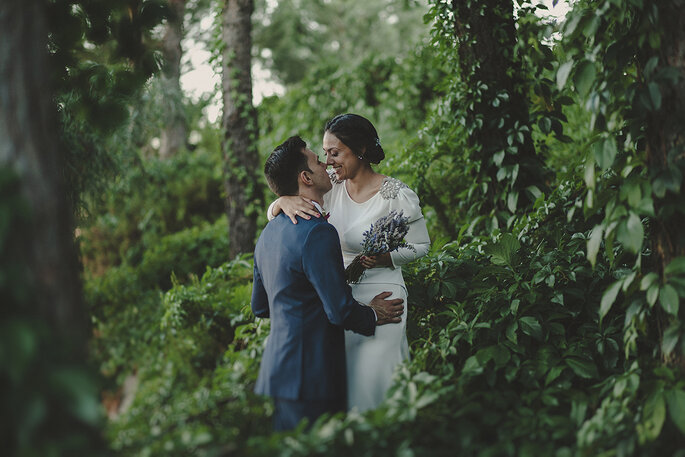 Although the protocol was not as strict as in previous years, there were aspects of the wedding that were taken for granted. The suit and tie made up the only options for men, and women could not choose the casual looks they usually wear today. However, they had already forgotten the pomposity of eighties weddings and began to bet on minimalism. Although, that being said, we did see dresses much brighter than ones we see brides wearing today.

The setting of the wedding was not as big of a challenge as it is now. While nowadays special decorations are being prepared, many based on DIY and bespoke, Generation X used to celebrate its banquets in neatly decorated halls, where you could choose accessories such as table linen, but little else and without too much originality. In fact, it was much more difficult to differentiate one event from another than today, where weddings are much more personalised. 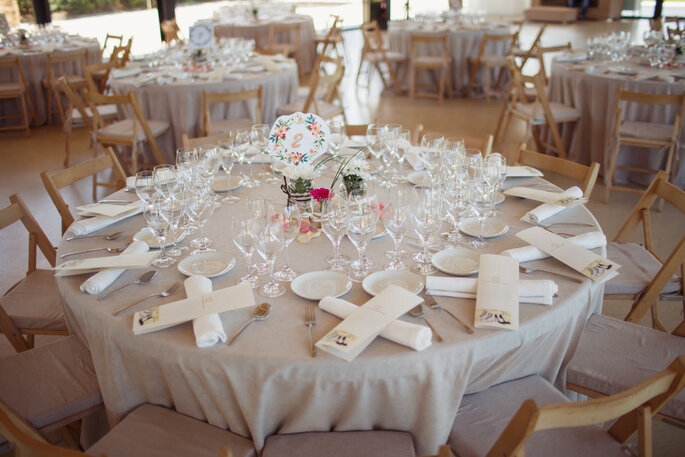 The first revolution of recent times begins with this generation. In the previous one, there were still vestiges of the usual weddings, although they were already beginning to see symptoms of regeneration. Millennials marry later, they do it more informally and leave many matters in the hands of wedding planners, although the DIY philosophy is also very present. The spaces used are varied and are not limited to the large rooms of their predecessors.

Internet is the key to the new century’s weddings. Within the virtual world, all the influencers of the network serve the bride and groom to receive advice on wedding sets, spaces and, above all, decoration. Millennial weddings have a more humble touch and, in turn, very modern. The vintage, boho or country-chic style dominates over all else, as well as the rural spaces converted into enclaves with glamor. 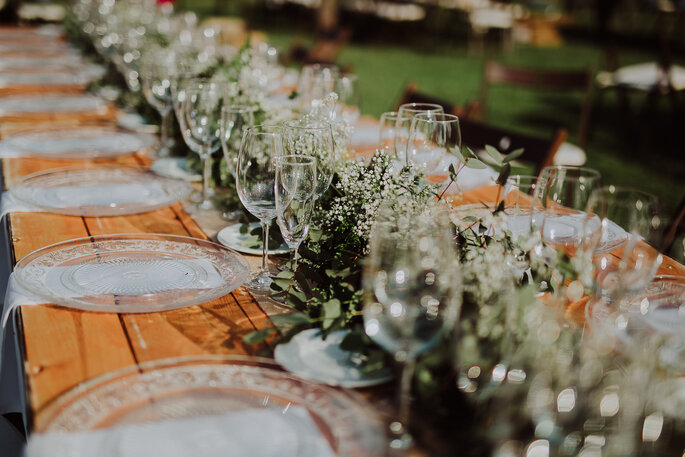 The suits and dresses follow a more casual line, something more hippie and bohemian. In terms of gastronomy, we are witnessing a new culinary concept, strongly marked by the avant-garde. International and specialized food (vegans, celiacs…) is the order of the day and the flavors in general are part of a wild, fresh and innovative symphony. Food-trucks, candy-bar and other original experiments with food are taken away. In addition, the stationery takes importance, much more informal than before, and bring activities such as photo-booth or photo-call. 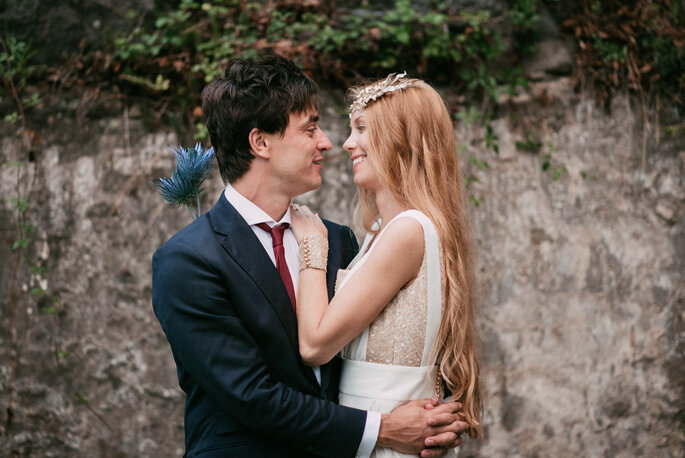 What will happen in weddings of the next generation? At the moment, we know very little, however, it is estimated that the members of Generation X will be more responsible, structured and with more possibilities than those of previous times, perhaps because of the importance of digital technology and the values that have taken relevance in recent times, creating a society more open, cultural, traveling, tolerant and ambitious.

Taking into account the influence of Internet and technology in the past generation, in generation Z will have much more prominence in weddings. Their children have been born with computers and tablets in their hands and they know perfectly how to handle any device from an early age, so their weddings promise very important technological revolutions. 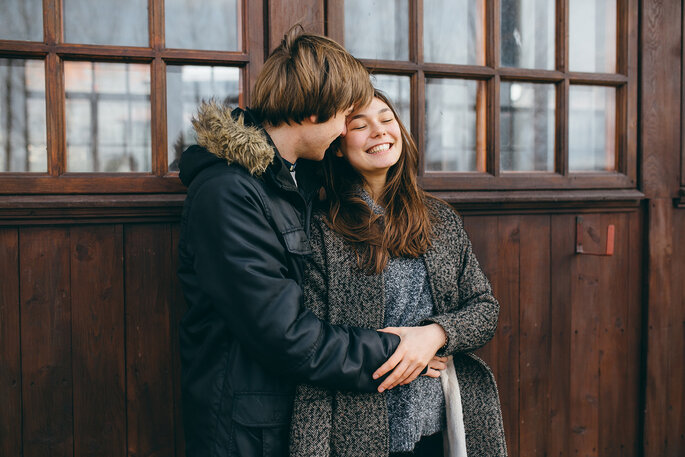 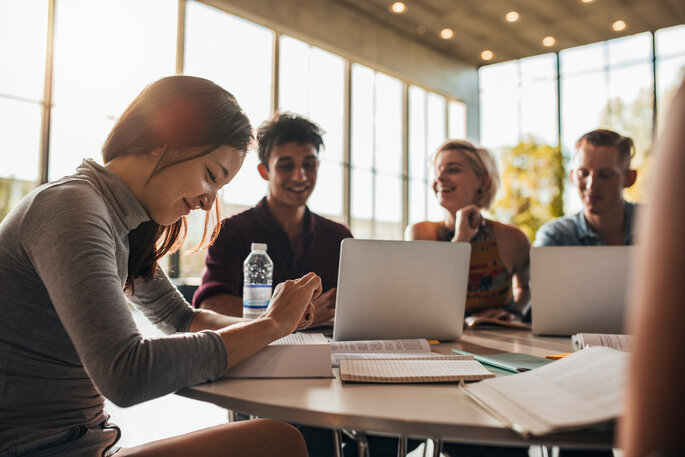 How To Decide On The Type of Wedding Dress You Want: Expert Tips on Cuts, Colors and Shape

A love linked to destiny: Margherita and Ousmane's Real Wedding

Destination weddings
Aug 6, 2020
Sara Pacciardi Creazioni Event has honored a fairy tale that has all the air of being a destiny forever, giving them a dream day to remember again and again

Riva Degli Etruschi: The Perfect Mix Of Nature, Sea and Tuscan Beauty For Your Wedding Day!

Destination weddings
Aug 4, 2020
You will get everything you wish for when you wake up on the first day as a married couple. The place gives you the amazing opportunity to enjoy nature, the sea, and your loved one.

Your 2021 Wedding at Villa Grimaldi: An imitation of an Impressionist painting

Destination weddings
Aug 2, 2020
Villa Grimaldi is history, architecture, art, beauty and peace: the perfect ingredients for the success of your wedding!

How VB Events Will Creatively Design Your Destination Wedding in Italy

Destination weddings
Jul 30, 2020
Every detail of wedding planning, whether abroad or locally, is essential for the flawless success of your big day. So, if you’re looking to have a dream wedding in Italy, you can entrust everything in VB Events.

Alvino 1884: your wedding location in the "Città dei Sassi"

Destination weddings
Jul 29, 2020
Alvino 1884 was born from the will of a conscious restoration aimed at the fusion of aesthetics and functionality. In Matera your love is staged to perfection.

Vis a Vis Wedding & Events Creates The Choreography of Your Dreams

Destination weddings
Jul 27, 2020
Behind the scenes, the Vis a Vis Wedding & Event team presents you with a unique and memorable show, where you will be the protagonists...
21

Wedding Locations That Are Worth Going To Europe For

Venues
Jul 26, 2020
Choose Europe for your 2020 destination wedding, and let the history play a role in your big day! Take a look at this gallery and fall in love with one of these locations.
20

A Fairytale Wedding At Villa Meraviglia In Italy

Destination weddings
Jul 25, 2020
Looking for a venue in Italy that is as enchanting as your love for each other? With a stunning look over Lake Como and 30,000 square meters park surrounding the venue, Villa Meraviglia is the perfect place for you and your partner to get married.