We’ve started the week (and year) with news that’ll make us happy all month… Ed Sheeran has proposed to Cherry Seaborn, his girlfriend since 2015. 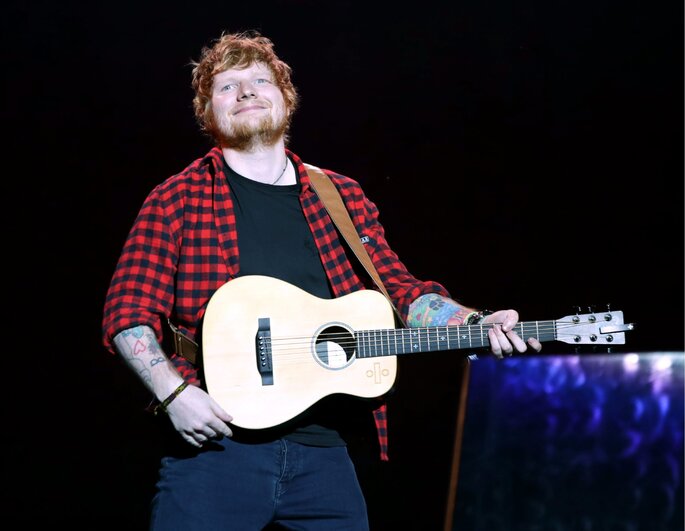 He announced it via Instagram, posting this adorable image below, which has already been liked nearly 5 million times! As the photo says, they became engaged in 2017, although they’ve only just made it public.

Got myself a fiancé just before new year. We are very happy and in love, and our cats are chuffed as well xx

Ed has known Cherry Seaborn since he was young, but things became serious in 2015, when he was 26 years old. He has spoken a number of times about how his songs are written, or influenced by, their relationship. So, we don’t know where his music will go from now, but this is a ‘perfect’ opportunity to remember his most romantic songs…

We can’t wait for the wedding; look out for it at zankyou.co.uk. But, until then, make sure to keep up to date via Instagram and Facebook.