The earth is in danger. Perhaps we do not suffer the most terrible consequences, but the human being has condemned our beautiful planet. It is a reality that can be seen day by day with the effects of climate change, as well as with the ignorance of those who control it.

We know it’s only going to get worse if we carry on as we have been doing. And some places on will suffer worse than others in the coming years. Unfortunately, many of these are amazing places of nature that we cannot bear to see gone. Read on to see the most beautiful places on our planet that still exist and we can visit!

One of the most wonderful countries and islands in the world is weakening little by little. This African jewel suffers the daily consequences of poachers, pollution, the growth of cities over natural areas and excessive felling of trees. All this catastrophic chaos is more serious in Madagascar, where forests are home to 5% of fauna and flora of the whole planet, with 80% in the status of endemic. 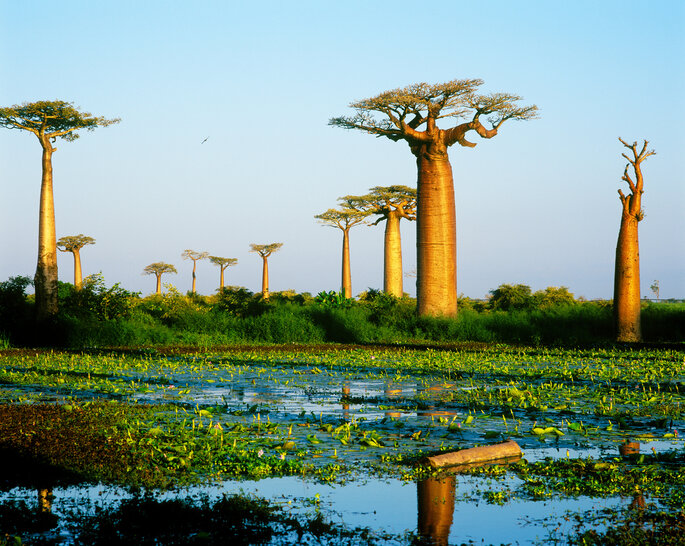 One of the most characteristic and famous water masses on the planet, unique for its high level of salt, is drying at an unbearable speed.

In fact, this depression is causing the appearance of sinkholes, that is, subsidence of the land that leaves gaps in the surface. In 1990 there were 40 and today we have more than 3000, a frantic growth that forces us to worry about its sustainability. This is caused by drainage and the extraction of minerals. How long will it last without our completely destroying it? 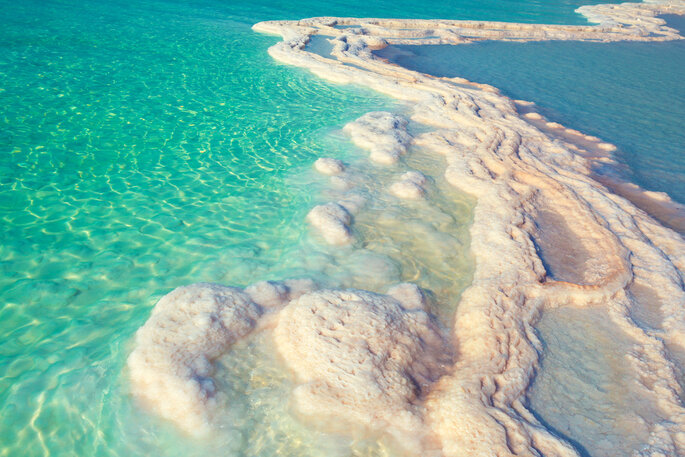 The level of the oceans is growing because of global warming. In this way, some land masses are being affected by this unstoppable power of oceanic action. In fact, five islands north of this archipelago, located in the Pacific, already sleep next to the fish. In addition, its inhabitants are looking for an exit that will free them from a total loss of their resources. Don’t miss it before all its great landmarks sink forever. 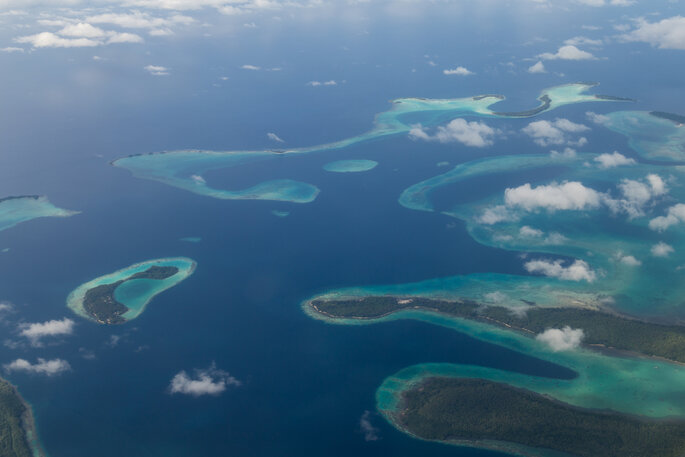 Kilimanjaro stands out for generating contrast with the arid lands of Tanzania through its icy peaks. However, the latest studies say that 85% of the snow has disappeared. In this way, one of these wonders of nature would eventually lose its degree of specialty in 15 years and, by the way, alert of the grave danger that the whole Earth is suffering. The causes are clear: deforestation, tourist activity and global warming. Humanity are to blame for all this. 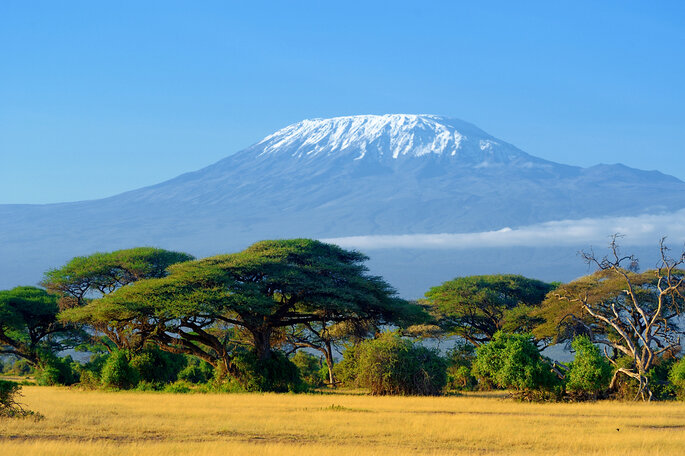 The Twelve Apostles are one of the great attractions of Australia. Actually, there are nine, but they took this nickname to add tourist attraction to the enclave. These peaks of limestone rise like needles from the ocean, impregnating with beauty the Great Ocean Road of the state of Victoria. But because of the strong waves, one of these natural sculptures collapsed in 2005, leaving the group without one of its members and with the danger that the matter will become bigger. Each year two centimeters of the base of these rocks erode. 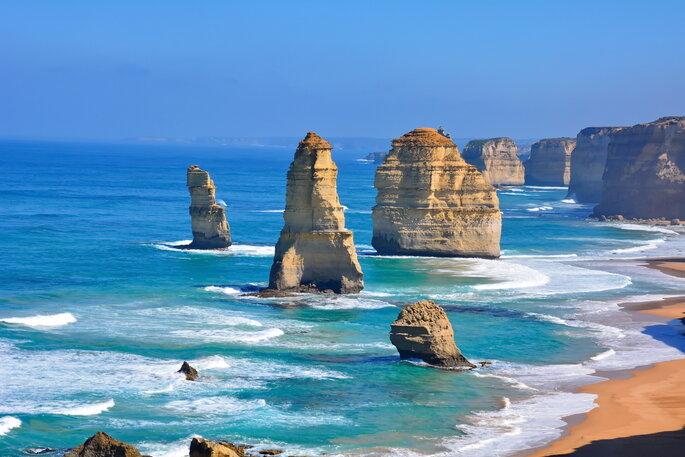 This spectacular representation of our beautiful nature is located in the Caribbean Sea. It seems like a fantastic movie element, but it is reality, a reality that has become raw with the threat of its possible disappearance in twenty years. Although it is the most diverse ecosystem in the world, 50% of its species disappeared with Hurricane Mitch in 1998, causing a brutal change in the habitat that has condemned its survival. Many of the marine fauna that eliminated the algae no longer exist and this reef is coming down. But overfishing, pollution and global warming have also influenced it greatly. 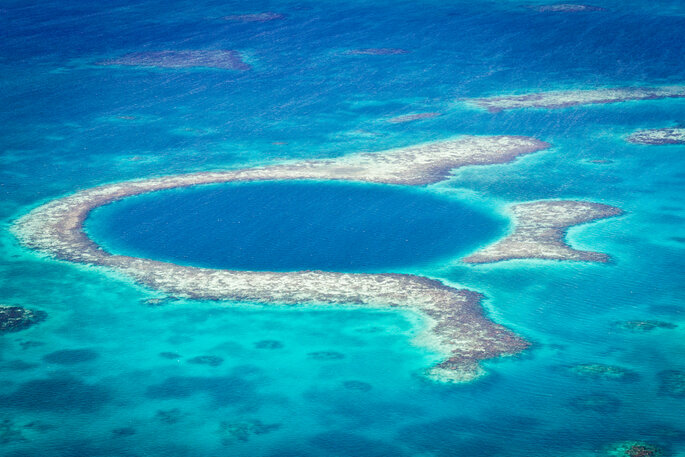 It is not as dangerous as the other cases, but in 60 years it could be partially covered by the waters that fill its channels, leaving it impracticable. Each year two millimeters sink, an apparent insignificance that is disturbing. And the sea rises, the soil recedes and global warming rounds the disaster. Surely you can visit Venice in optimal conditions, but your children or grandchildren will have it much harder. Get your last snapshots! 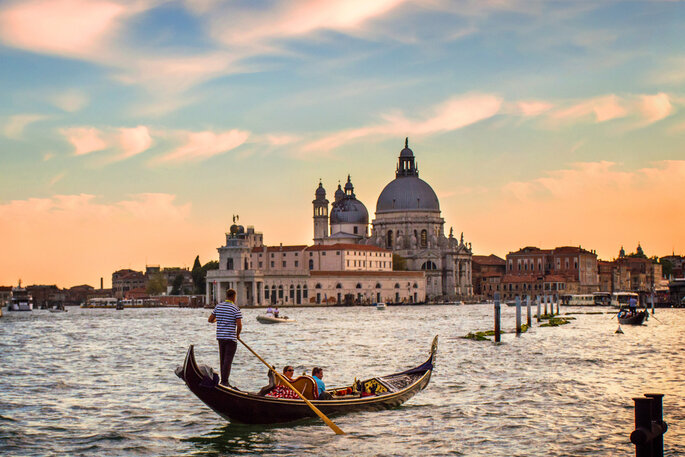 Although it is not a natural space, the Taj Mahal is part of our culture as a planet. Its construction in the seventeenth century and its recognition as one of the Seven Wonders of the World have earned an enormous number of visitors for many years. All this has deteriorated its facilities, in addition to the strong impact of air pollution. For this reason, both the Government of the country and UNESCO have contemplated the possibility of vetoing the entrance to their facilities and let the attraction only be admired from outside. What are you waiting for to travel to India?

Your honeymoon is the perfect time to delight yourself with the wonders of the world that threaten its extinction. Add to your love story an event that, truly, can be considered unique, as well as the most important trip of your life.

Gastronomic Honeymoon: Decide The Destination of Your Honeymoon According To Your Favorite Tastes

Best Destinations For Your Winter Honeymoon